“From my standpoint, having her away was difficult, but I always felt like she was in good hands and felt like there was progress made.” 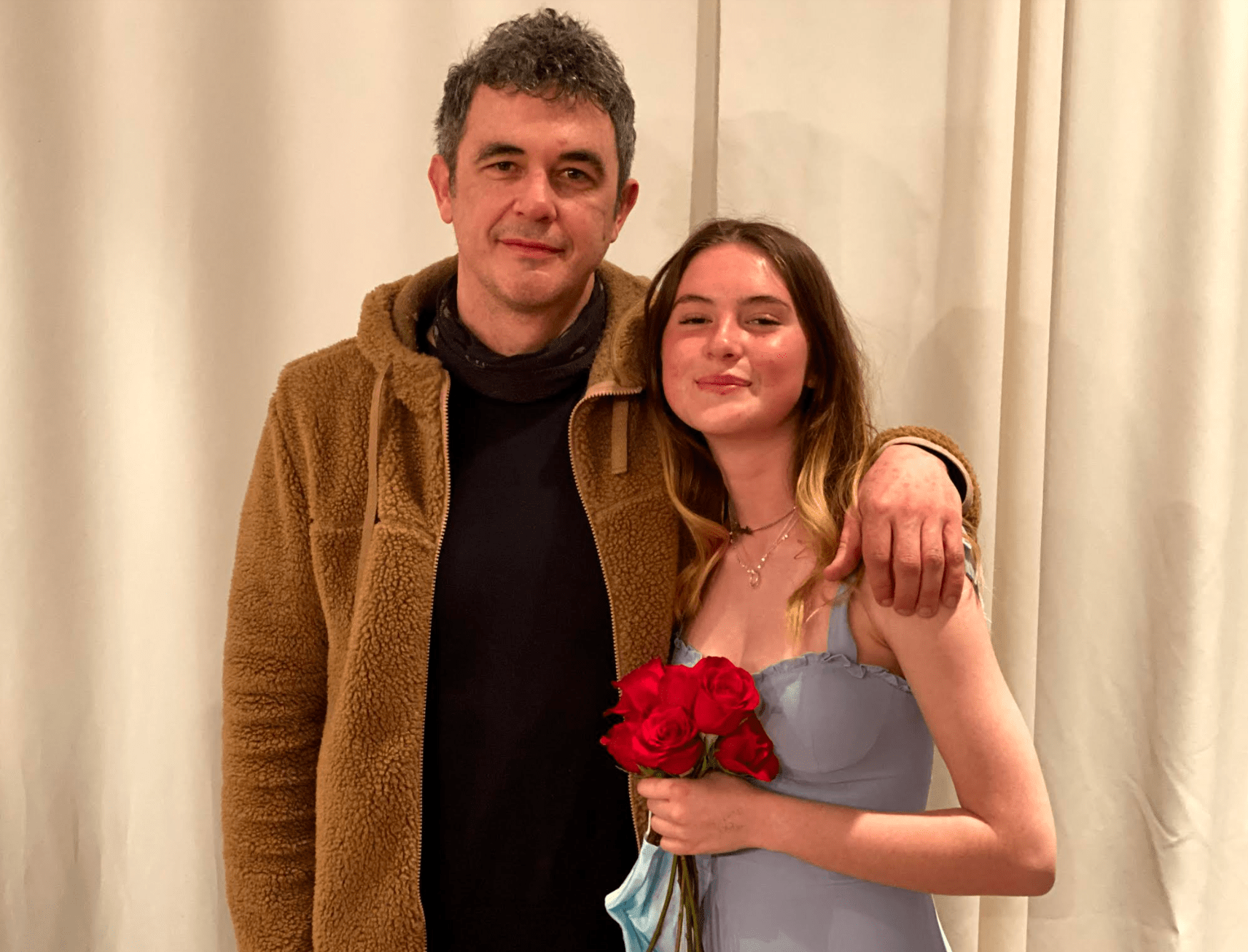 Jon has nothing but high praise for the staff of Spring Ridge Academy where his daughter spent time until early 2021.
“You have to trust the process,” he said.  “You have to trust the people.”
Jon, who wishes not to reveal his last name, said his daughter learned instrumental life skills at SRA.  Those skills will be put to use when Sophie attends college in the coming months.
“From my standpoint, having her away was difficult, but I always felt like she was in good hands and felt like there was progress made,” he said.
Those good hands were needed, Jon explained.  Jon said his daughter was an outgoing high schooler, but stopped attending her sophomore year.  He said she had a lot of anxiety.  Once she got to SRA, things turned around quickly.
“She was in a good place,” Jon said.  “We just had a tremendous outcome.  She did a wilderness program and they kind of ripped the scab off,” he said.
The result?  A stronger young woman.
“I wouldn’t even say she’s a little anxious anymore,” the doting father said.
For parents about to embark on the SRA experience, Jon said they must approach the process with knowledge and reason.
“If you don’t deal with this stuff when you’re young, it gets harder and harder to deal with.  She would not be anywhere near the person she is today, by not going to SRA.”