Simone Biles Is a Champion for Mental Health

Biles spotlighted our country’s lack of understanding of mental health, and in many ways, the lack of empathy we show toward those who struggle with it. 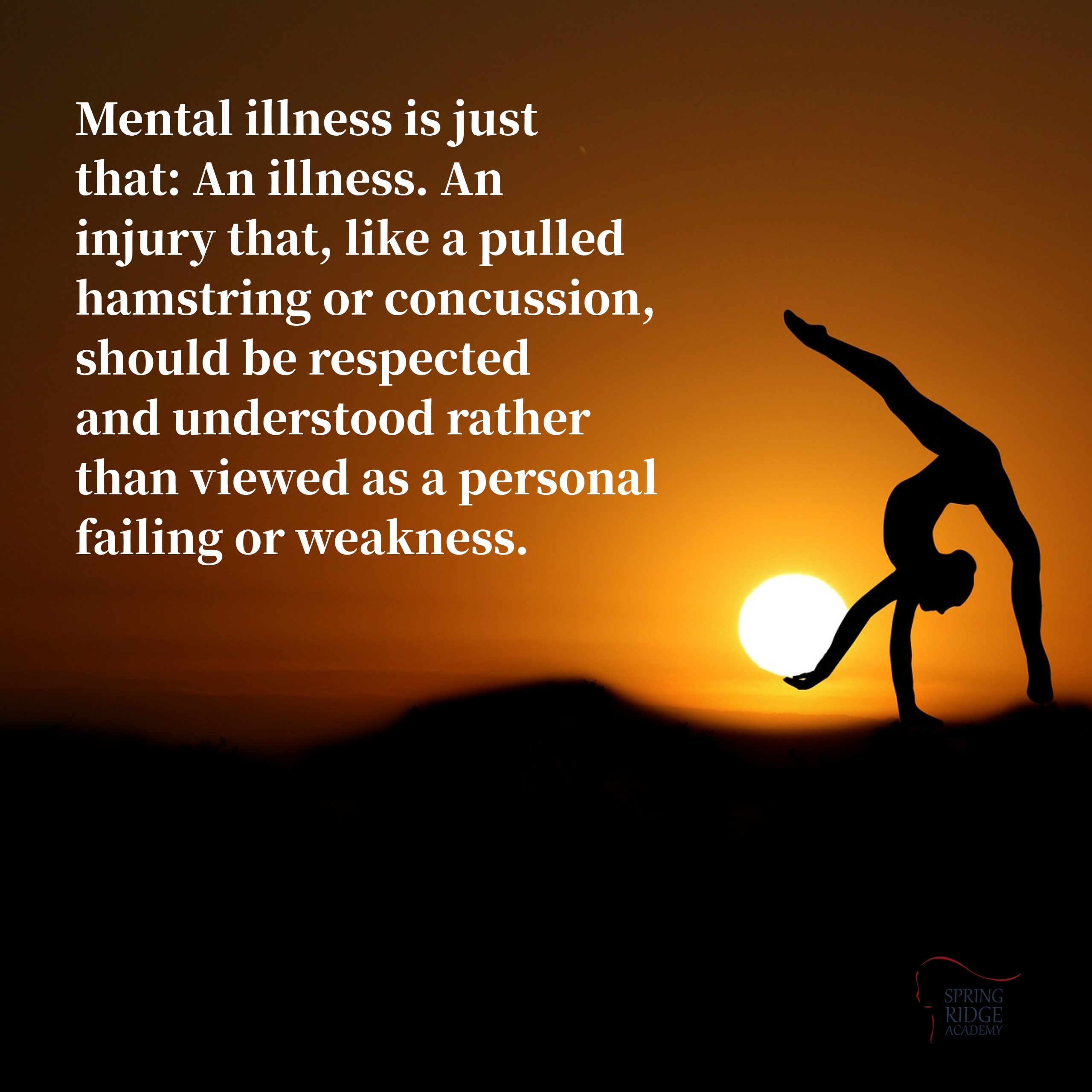 Recently, one of the nation’s most talented athletes dropped out of her sport because of an injury that would have made her competing dangerous.  Fans flocked to the internet: Some wished her a speedy recovery. But, unfortunately, some formed an online mob tearing her down. “She’s soft.” “She let her team down.” “She turned her back on her country” “She’s a Quitter, “were the cries thrown across the digital landscape.

Simone Biles, like many Americans, was struggling with mental illness.   She realized that it was impacting her ability to focus and concentrate.  In a sport where lack of focus can lead to serious injury, she made the best decision possible to protect her physical and mental health.  In doing so, Simon Biles spotlighted our country’s lack of understanding of mental health, and in many ways, the lack of empathy we show toward those who struggle with it.

My son is also a competitive gymnast with autism.  In many ways, this situation struck very close to home.  I have seen firsthand how mental health impacts his ability to compete and his overall esteem and day-to-day functioning.  A bad day at the gym may lead to a week of him referring to himself as “garbage,” shedding tears at the drop of a hat, and angry outbursts with his siblings.   At times he has come home, curled up against my chest, and cried for hours. His coach recognizes the mental part and limits his participation if his head isn’t in the game because she recognizes the danger.  Competing has also been a way for him to cope with struggles with school, peers, and siblings.  He has spent hours doing flips on the trampoline as a form of emotional regulation. Gymnastics has been a way for him to compartmentalize struggles, experience excellence, and, most importantly, create connections with teammates.

I can only imagine, however, the struggle that Biles has experienced.  Biles recently discussed her abuse at the hands of former Olympic team doctor Larry Nassar.  A problem made worse by the failure of those responsible for the safety of the gymnasts to respond. I can only imagine how she felt at an Olympics: The whole world was watching, she was under incredible pressure to perform, and she was isolated from friends and family who, due to COVID, were unable to attend. And, this was on the heels of her coming forward with her trauma publicly.  Biles tried to push through but recognized she couldn’t continue and pulled herself out to avoid physical or mental injury.

I have worked with enough victims of sexual abuse to understand how feelings of fear, shame, and isolation impact them on both a conscious and unconscious level.  How it affects them cognitively, emotionally, and physically.  I have seen the burden and isolation survivors carry holding the secret.  Coming out with the secret can often be traumatic and feel equally isolating.  Parents and friends may not know how to respond, question if it really occurred, or blame the abused.  For many holding the secret, compartmentalizing, and distracting was one way to cope or feel control over the situation.  Although coming forward is the beginning of the healing process, it also forces one to accept the hard reality of what occurred.

Athletes may be easy targets as they are often more capable of compartmentalizing their emotions. Competing at a high level may be a way to avoid what they are carrying.  Athletes are also encouraged to “play through the pain,” both mental and physical.  As a viewing public, we have little patience when our gods become mortal.  We are quick to condemn when an athlete is injured, loses emotional control, gets hooked on the Bolivian marching powder or other drugs, expresses mental health struggles, or self-destructs.  Mental illness is just that: An illness. An injury that, like a pulled hamstring or concussion, should be respected and understood rather than viewed as a personal failing or weakness.